within the cannabis plant, there is a classification of compounds known as cannabinoids. among these are cbd and thc, along with over a hundred others which scientists have discovered naturally occurring within different cannabis strains.

cannabidiol (cbd) is one of the most prevalent cannabinoids found within the cannabis plant. it is one of over 113 cannabinoids that exists inside the incredible plant. unlike the more famous cannabinoid, tetrahydrocannabinol (thc), cbd and many other cannabinoids are completely non-psychoactive.

our hemp products use broad spectrum extracts derived from organic certified american grown cannabis hemp flowers. infused into either organic coconut oil or organic olive oil to deliver the benefits of cannabis to you.

our broad spectrum extract contains all compounds found naturally occurring in the plant, including terpenes, essential oils, and other cannabinoids, but with 0% thc.  cannabinoids, terpenes, and essential oils can work together to magnify the therapeutic benefits of each individual cannabinoid. this is commonly referred to as the “entourage effect“.  all of this but without any psychoactive or negative effects that may come from thc.

how cannabinoids work with our body

as humans, we have our own endocannabinoid system of cell receptors located throughout our bodies. these cannabinoid receptors, are part of a vast network responsible for a variety of physiological functions including our appetite, pain-sensation, motor control, immune function, reproduction, sleep, bone development, mood, and memory.

a cannabinoid is a class of diverse compounds that acts on these cannabinoid receptors to alter neurotransmitters throughout the brain & body.

some describe the ecs as the greatest neurotransmitter system in the body, as it lends a hand in seemingly just about everything related to our health and well-being.

there are two primary endocannabinoid receptors in this system, called cb1 and cb2. cb1 receptors are found predominantly in the brain and nervous system, as well as in peripheral organs and tissues, and are the main target of one of our endocannabinoids, anandamide, aka the “bliss” molecule. anandamides mirrored phytocannabinoid is the more famous thc.

it doesn’t bind directly to receptors the way anandamide (or thc) does. rather, cbd binds to the surrounding sites on the receptor altering the biding abilities for our naturally made endocannabinoids as well as their breakdown. helping them to stay around longer and work more efficiently.

hemp is a strain of the cannabis sativa plant that includes parts or extracts that contain no more than .3% thc.  while more traditional recreational cannabis is abundant in thc with concentrations between 15% to 40%. even though they are members of the same family, they are different plants with very different uses and bio-chemistries.

along with the differences in chemical components, hemp and hemp extracts from all parts of the plant are no longer considered controlled substances under federal law since the passage of the agriculture improvement act of 2018, while high-thc cannabis is unfortunately still prohibited federally. 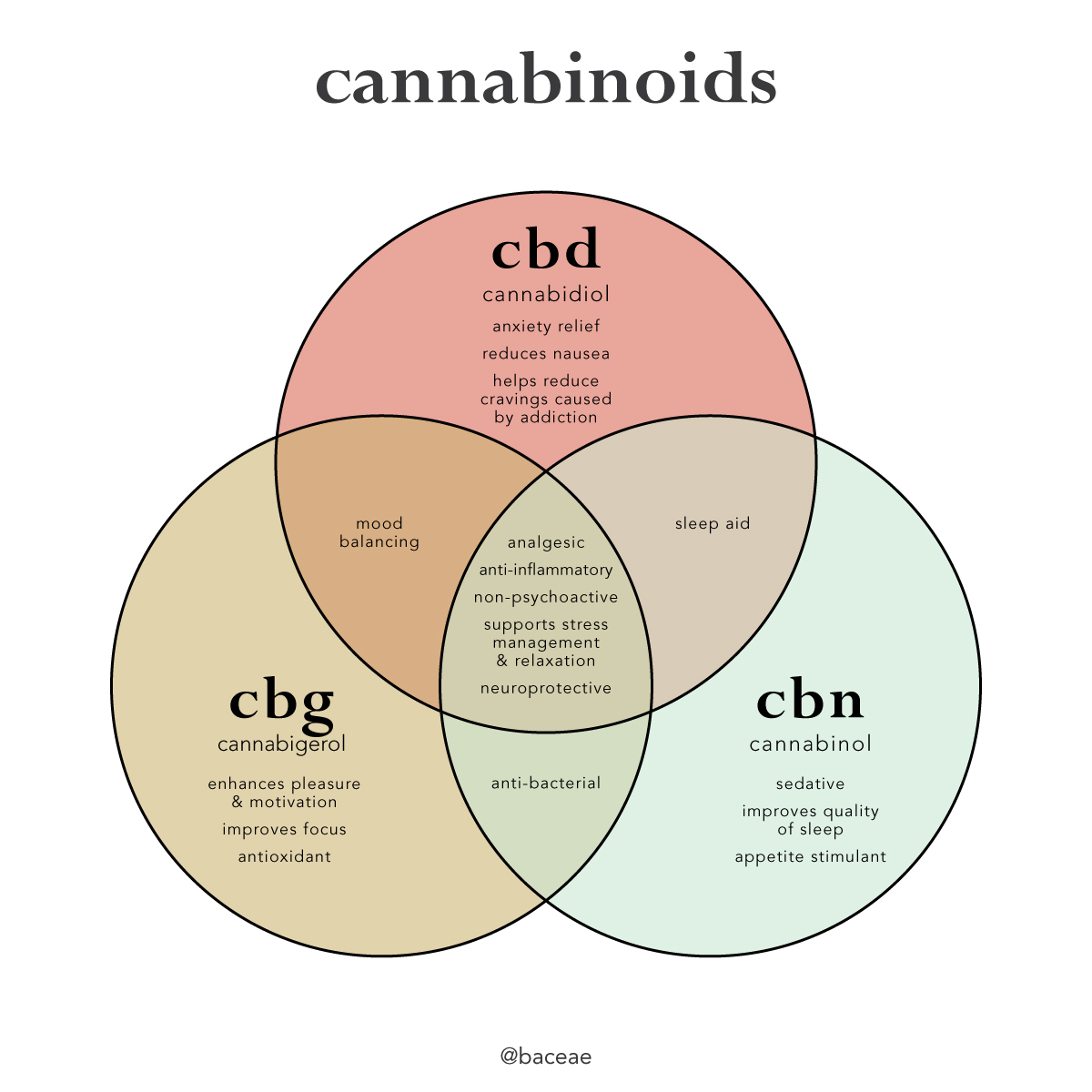 enjoy the benefits of cannabis without the high. there is 0% thc in everything we make.

all of our extracts are screened and tested for impurities and toxic solvent, with test results and sourcing information available.